Laura Loomer For Congress
2022-03-23T04:30:50+00:00
The Laura Loomer for Congress campaign is enthusiastic to announce the addition of top campaign aide MaryAnn Pistilli of Gulf State Strategies who will be overseeing day-to-day campaign operations.

Pistilli will be directly working with candidate Laura Loomer and Laura Loomer for Congress campaign strategist, Karen Giorno and her company Kingston Public Affairs. Giorno served as the 2016 Florida Senior Advisor and Chief Strategist for the Donald J. Trump for President campaign.

Pistilli is a major political player in the state of Florida. Prior to joining the Loomer campaign, she served as the State Director of voter registration for the Republican Party of Florida (RPOF) / Victory, as well as the position of Deputy State Director of Field Operations for the RPOF/Victory.

From 2016-2022, Pistilli has worked for RPOF/Victory throughout many election cycles. She began as a Chairwoman for the Donald J. Trump for President campaign in 2016, and she is proud to say that she was, and still is a Trump supporter since he first filed to run for President in 2015.

Pistilli was the Chairwoman for Women for DeSantis in 2018 during Ron DeSantis’s first campaign for Governor of Florida. She was an early supporter of DeSantis’s Florida congressional campaign in 2012.

Along with being a highly respected Florida political operative at the highest levels, Pistilli is also a very popular and renowned grassroots coordinator and leader in the state of Florida, with her roots deeply tied to the Tea Party movement. She is one of the founding members of the Tea Party in Central Florida, and it is her grassroots activist background that largely attracted her and drew her to working with Laura Loomer, who is a grassroots America First candidate. 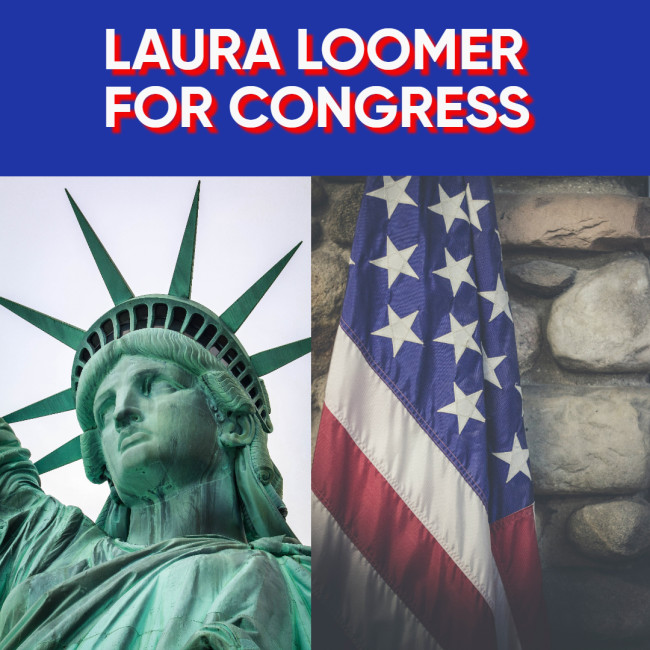